Starting July 11, 2021, The Driver Edition will feature contemporary stories on the legendary Porsche 917K cars that were pioneered by Pedro.

During its opening season in 1969, the legendary Porsche 917 racing machines had problems with stability at high speeds and the Long tail had to be modified. The car was yet to show any promise. Then in 1970, the world changed for Porsche and the 917K, the Porsche 917K won 7 out of the 8 races it ran. The first racer to win a major endurance race in a 917K was Mexican racer Pedro Rodriguez who won the 1970 24 Hours of Daytona in the JWA Gulf Porsche 917K Chassis Number 015. This win placed the Porsche 917K front and center as a new racing platform to be reckoned with. Later in 1970, Pedro shot his way from 12th to 1st in the JWA Gulf Porsche 917K Chassis Number 016, expertly handling the car in hard pouring rain to win the 1000KM of Brands Hatch (BOAC 1000), here as Pedro steered flying over the rain soaked track, the announcer can be heard calling him the “Flying Rodriguez”. He rounded out the 1970 wins for the JWA Gulf Porsche team, with wins at the 1000KM Monza and the 6 Hours of Watkins Glen. In 1971, his last year, Pedro was back in winning form, racing the JWA Gulf colors, with wins from Daytona to Zeltweg. The Porsche 917 had raced into victory lane after victory lane, its legend growing ever stronger as years turned to decades. This year, a Porsche 917K is set to break records again during the RM Car Auctions; one of the JWA Porsche 917 cars is expected to be the most valuable racing car ever auctioned.

When Pedro won the 1967 South African GP, by tradition, the winner’s national anthem was played while the winner’s national flag was raised over the podium. In the case of Pedro, they never expected a Mexican to win any race and the authorities were not familiar with the Mexican Flag or the Mexican National Anthem. So they played the Mexican Hat Dance and raised some African nation’s flag. Since then, Pedro has always traveled to races with a Mexican Flag and a record of the Mexican National Anthem. By the time of his death in the July of 1971, while racing the Ferrari 512M prototype at the Norisring in Germany, a young Pedro became what few men could measure to, the chaste in spirit, a quiet champion, the great one and a legend to many.

THE DRIVER EDITION is a Next Generation editorial streaming magazine, specifically imagined and crafted for the 5G era, with super short video stories and short edited raw video pieces that dwell into the world of driving machines.

The Images and Text provided in this page and the ZIPPED folder for download can be used for editorial or social media postings. 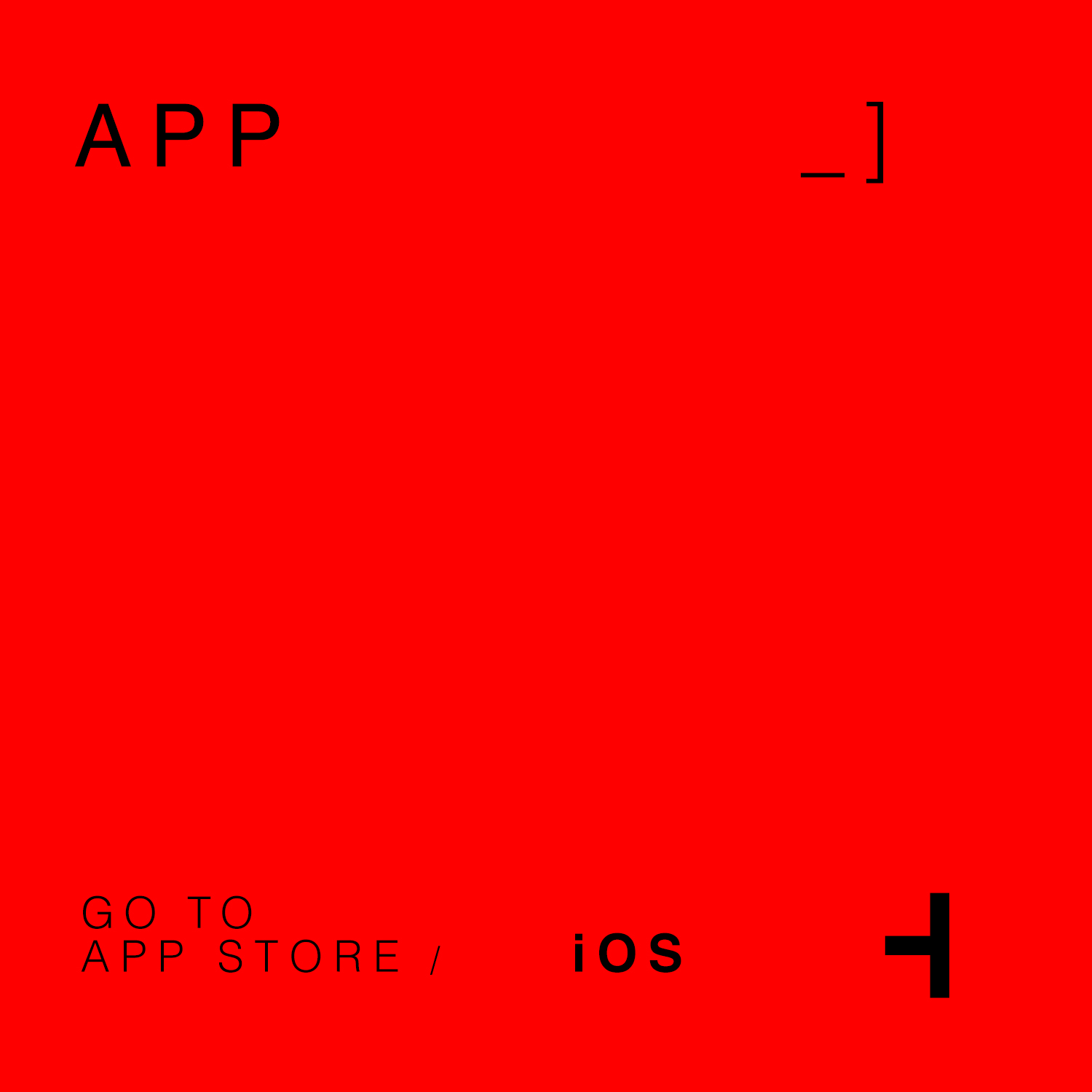 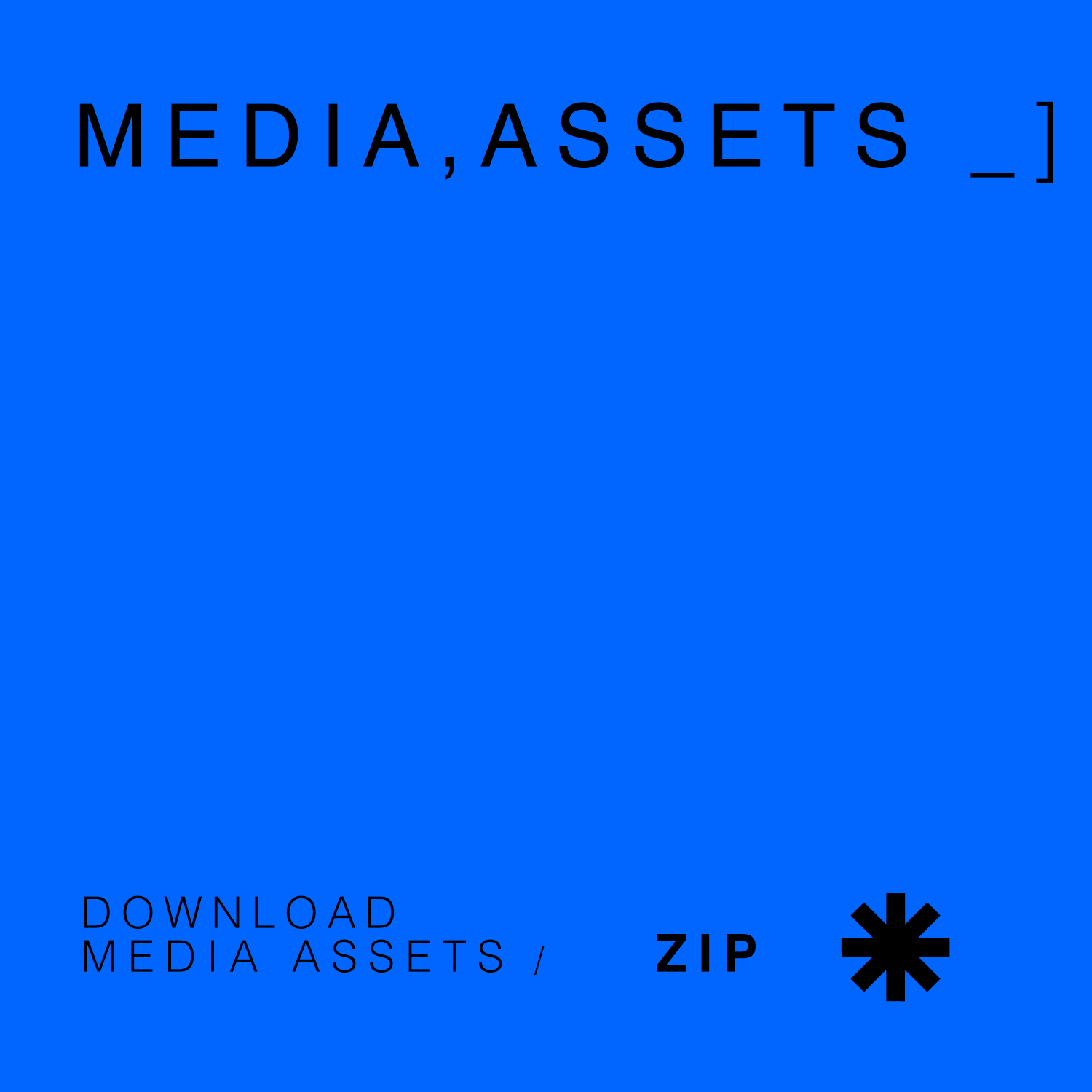 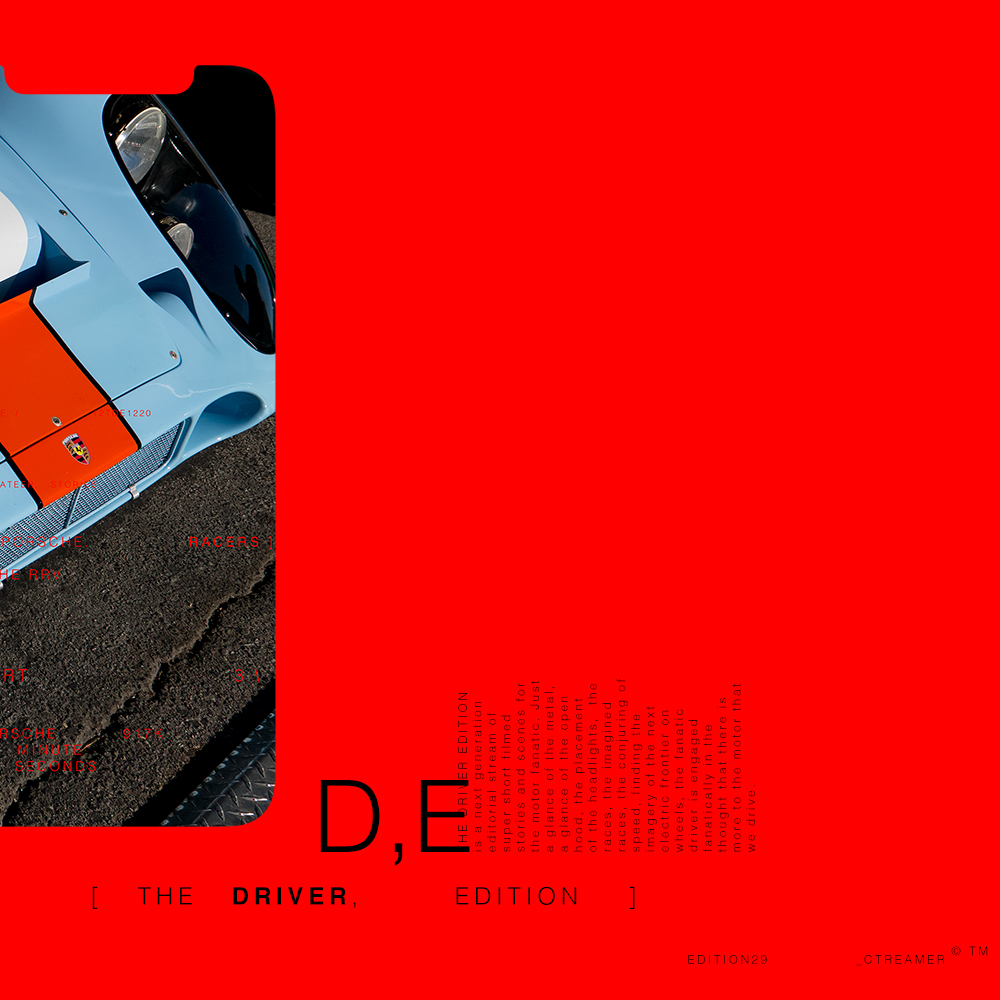 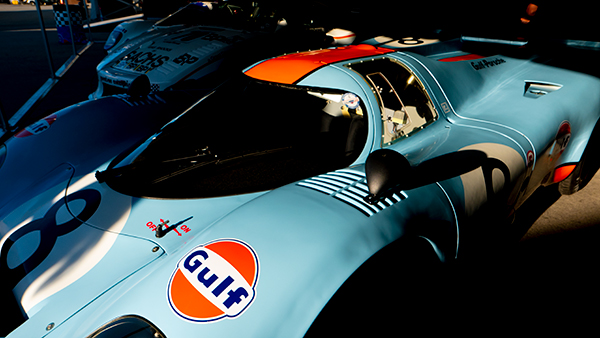 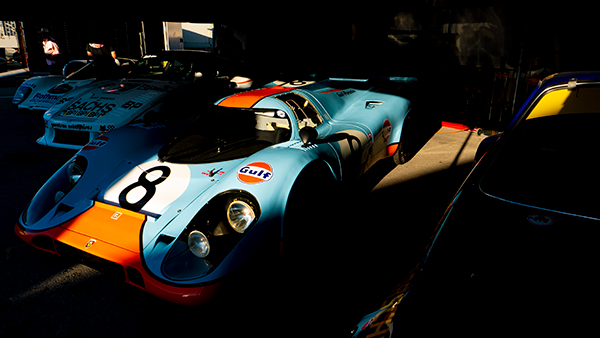 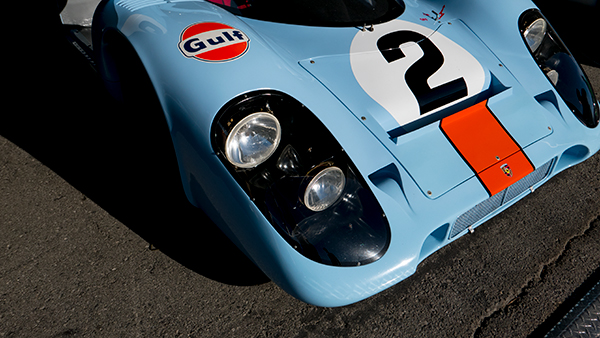 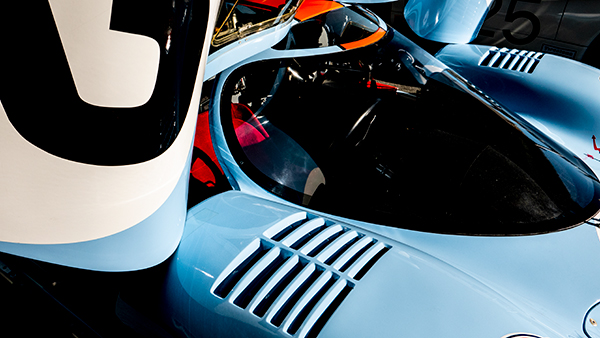 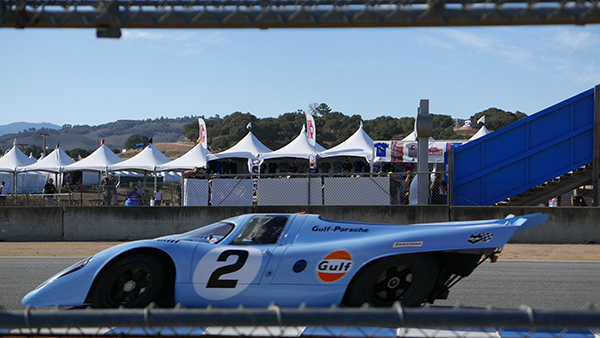 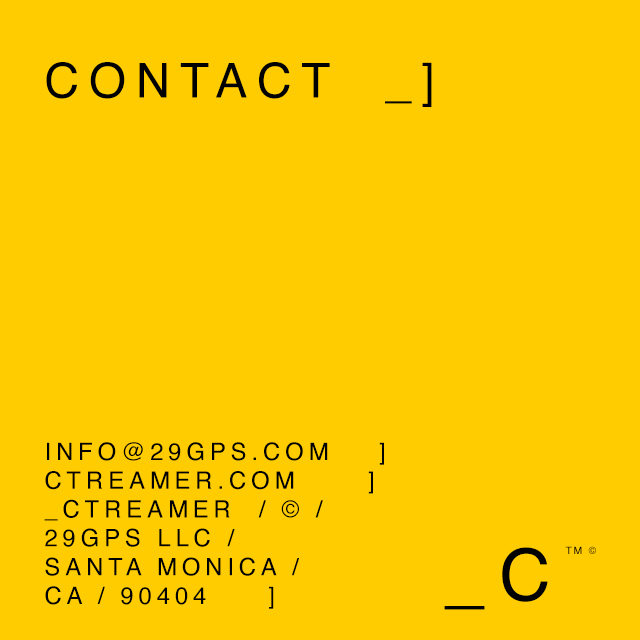